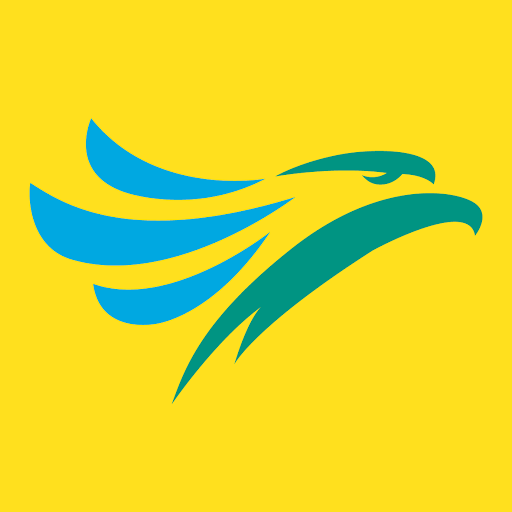 “Cebu Pacific Air has been taken off the list of the EU-banned airlines,” Vassallo said, noting that it was a unanimous decision made by the Air Safety Committee.

Gokongwei said the EU approval is “a testament to the commitment of the Philippine aviation authority to adhere to global aviation standards and contribute to the growth and development of Philippine carriers.”

Gokongwei said the airline has yet to decide when the Europe flights will begin operation. He said routes are still being studied.

He also said the airline will take delivery of about 50 more Airbus aircraft until 2021 to cater to more routes and frequency of key flights.

“We look forward to exploring opportunities in serving more of our kababayans beyond Dubai,” he added.

Hotchkiss, meanwhile, lauded the lifting of the ban, saying it marks the credibility of CAAP in the global community.

The European Commission imposed a ban on Philippine carriers from entering the European airspace on March 2010, as the CAAP failed to reform the Philippines’ civil aviation system as mandated by the International Civil Aviation Organization (ICAO).

Last year, the EU cleared the Philippines after a three-year ban, but only flag carrier Philippine Airlines was allowed to mount flights to London.

Cebu Pacific informed the EU’s Directorate General for Mobility and Transport in Brussels in January this year that it has already complied with the outstanding aviation safety concerns.

On Thursday, the US Federal Aviation Administration also upgraded the Philippines’ civil aviation status to Category 1, which means the country’s carriers can now open new direct flights to the United States.